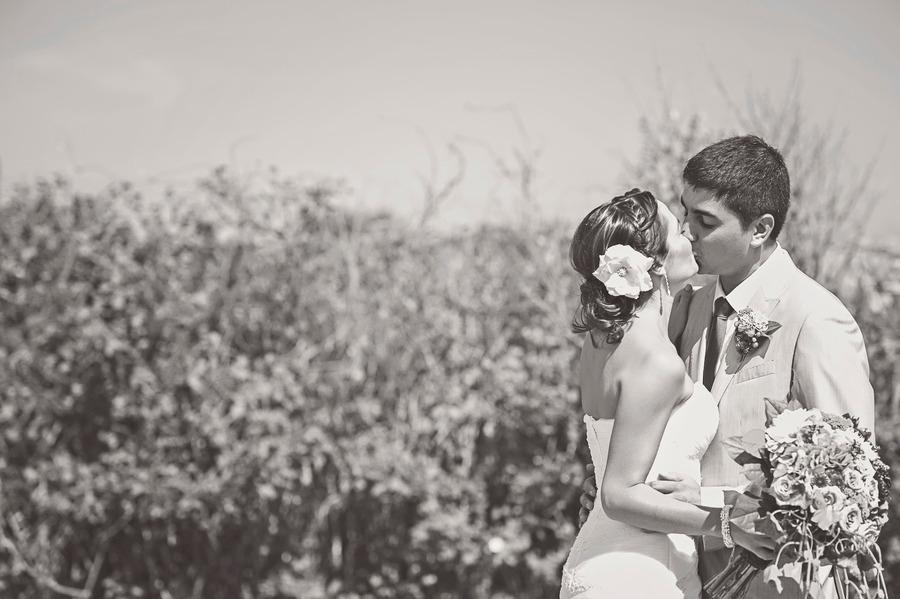 Love & Perry Photography & Films located in Hatfield, Massachusetts was able to capture the true essence of Rachel & Roberts’s wedding day. The Perfect Plan was busy working around the clock in order to create a wedding for this couple that was spectacular. Please enjoy looking at these pictures from the wedding of Rachel & Roberts’s dream.

The Perfect Plan had the wonderful opportunity to plan and execute this Boho Wedding at Mirbeau Inn & Spa in Plymouth, MA. Boho weddings are becoming a new trend and this wedding completely encompasses the elegant-boho wedding style. Move Mountains Co. captured this day spectacularly, and it was a pleasure working with them! Please enjoy these photos and a video that shows Lauren & Jeff’s wedding day.

END_OF_DOCUMENT_TOKEN_TO_BE_REPLACED 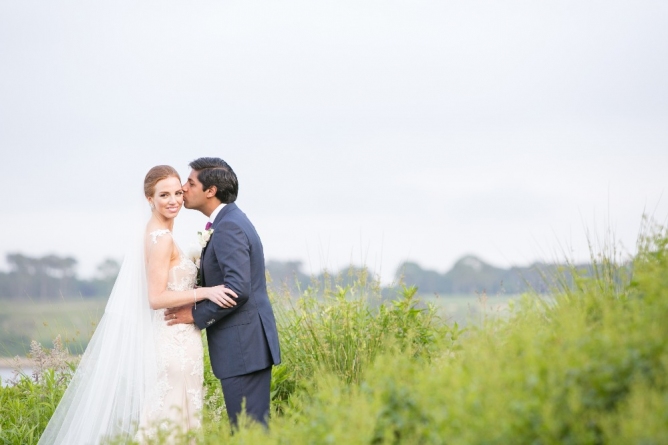 Elegance is the main word to describe this wedding. Everything from the candlelit dinner atmosphere to the stunning outdoor wedding ceremony with a view of the ocean helped create a wedding that was absolutely breathtaking.

Photographer Lindsey Flanagan was able to capture Eileen & Mustafa’s special day with spectacular shots after spectacular shots. The Perfect Plan worked closely with the couple in order to fully deliver and execute the wedding of their dreams.

END_OF_DOCUMENT_TOKEN_TO_BE_REPLACED 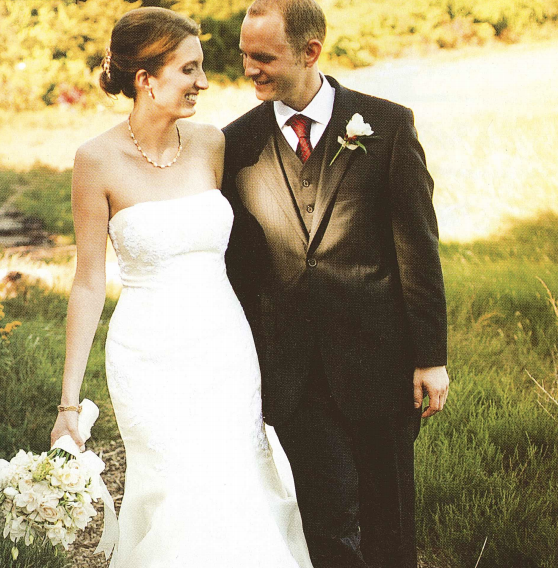 Though they both lived in New York City, Lauren and Ian met at the Jersey shore. Ian was visiting a mutual friend whom Lauren happened to be sharing a beach house.”We had met the night before and while I was surfing in the ocean the next day she took my cell and put her number in it,” recalls Ian. “I loved that about her. She took action.”

Two and a half years later, Ian was the one to take action. When Lauren arrived home to the couple’s Manhattan duplex from work one evening, Ian called her upstairs. Surrounded by candles and rose petals, Ian asked Lauren to be his wife. She called her parents, whom she believed were at home in Kansas, and told them it was the perfect night – the only thing that was missing was being able to share her joy in-person with them. But little did she know that Ian had flown her parents into Manhattan and they were playing along for the surprise. In just hours they would all be together. In fact, Ian had also brought his own parents into town, along with some other family and friends.

END_OF_DOCUMENT_TOKEN_TO_BE_REPLACED

During these unprecedented times of navigating thru the Covid 2020 pandemic, I have had my share of challenges, disappointments, and lots of time to reflect all while navigating 2020.

END_OF_DOCUMENT_TOKEN_TO_BE_REPLACED 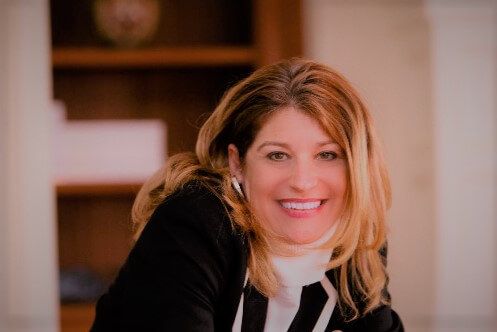 The  new normal  2020 wedding scene  is anything but normal!  Both couples and the pros in the industry are desperately trying to make sense of it all.  Needless to say it has been an emotional roller coaster ride for us all with constantly changing regulations, no specific guidelines that are consistent throughout and a loss of money for all involved with the new normal for 2020 weddings.

END_OF_DOCUMENT_TOKEN_TO_BE_REPLACED 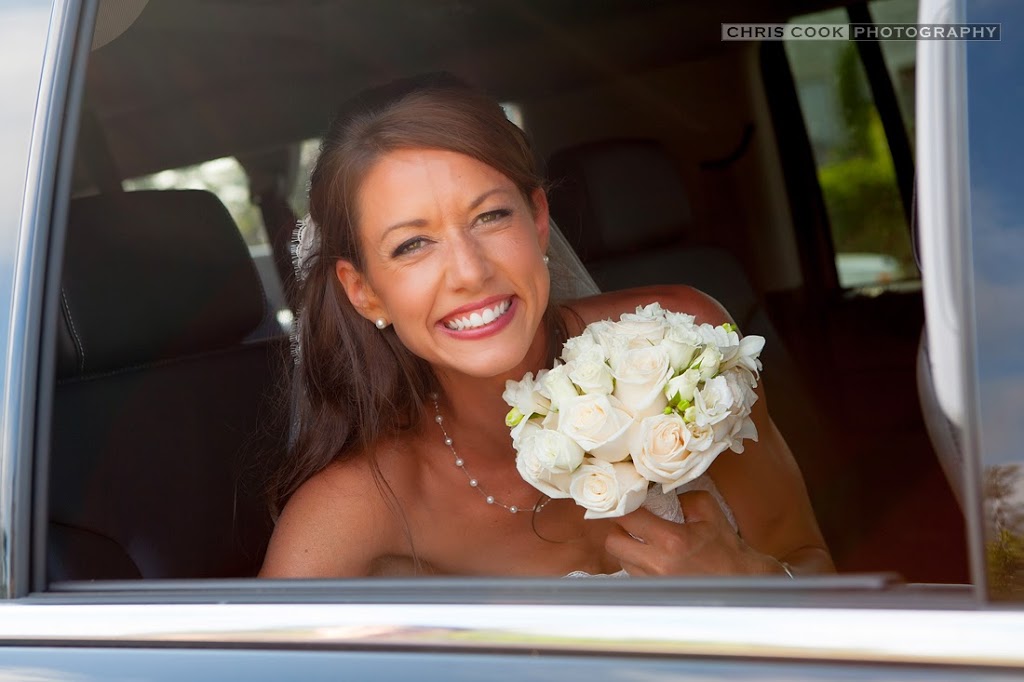 This planner was never so happy to hop in the car and do our first road trip since the whole Covid pandemic hit us.  Being a destination planner definitely has its perks!  Sometimes its planned and sometimes you encounter things that you least expect.  Wedding Venues in New England have some amazing options offering some unique spots for saying I Do!

END_OF_DOCUMENT_TOKEN_TO_BE_REPLACED

Planner insight: Always use a planner when doing a tented event, so many moving parts to navigate.

The knowledge and insight of an experienced wedding planner is a gift that we are fortunate to have gained throughout our years of creating events all over New England. We are happy to share these insights and knowledge.
Being a wedding or event planner is not for the faint of heart or for someone with high blood pressure.
Our encounters as planners have been, well let’s just say there is never a dull moment, and it’s always an adventure.  See the lessons we have learned in our twenty years

END_OF_DOCUMENT_TOKEN_TO_BE_REPLACED 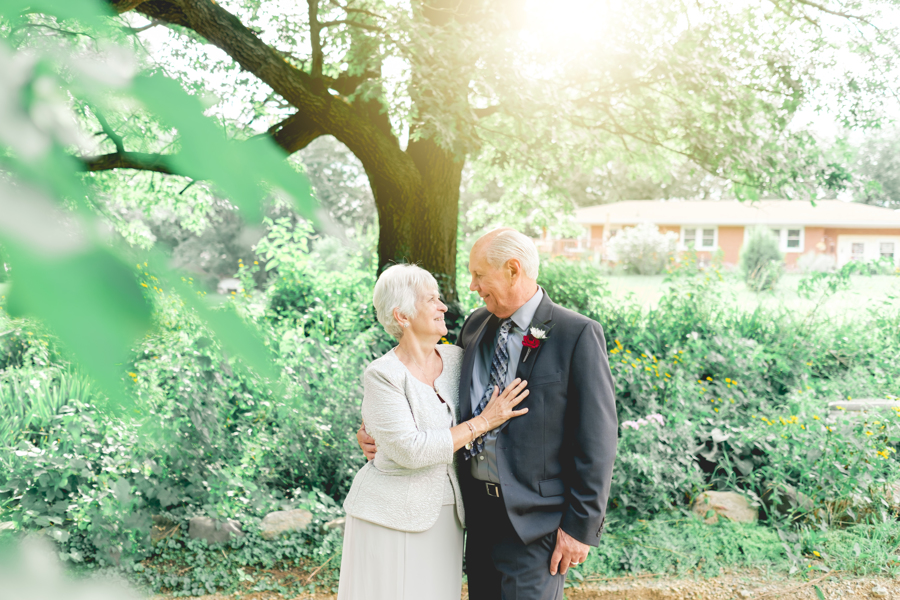 Just imagine… a love story beyond imagination, one that depicts the meaning of true second chances.  With all the uncertainty with Covid 19 wreaking havoc on the wedding industry and turning  planning of  weddings into a literal nightmare, a feel- good love story is just what we all need.
I was beyond honored to assist this couple with their wedding plans. So here goes the story….

END_OF_DOCUMENT_TOKEN_TO_BE_REPLACED

Congratulations! So you got the ring!! Welcome to the world of being engaged.  It is definitely elating and you feel like you are on an all-time high.  Hence you are so excited to begin the planning journey.  Where do you start?   Picking the perfect venue of course.